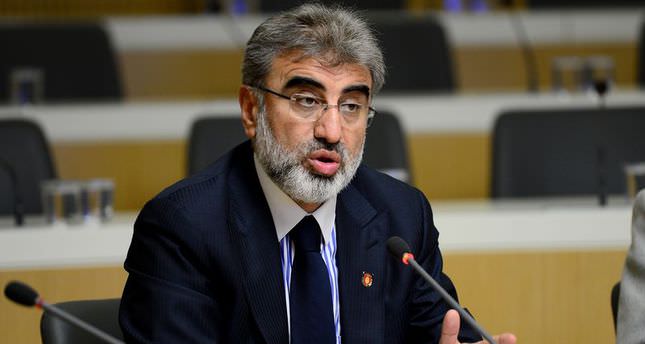 by AA Aug 15, 2014 12:00 am
The Turkish energy minister has encouraged Turkish firms to bid for several tenders in the Bosnian energy sector announced by the Balkan government last week.

Bosnia is planning to construct a 300 megawatt coal power plant around the northeastern Bosnia mining area of Banovici. The project is expected to begin next year and is expected to be completed within three years.

Speaking to the Anadolu Agency Yıldız said, "Because of historical relations, cultural connections and geographical closeness Bosnia's energy sector is an attractive investment for Turkish firms," and added that "Turkey is aiming to support energy sector developments in Bosnia. Turkish firms will be interested in energy tenders in Bosnia. Turkish businesses are also ambitious to invest in the region."

Bosnia has around six billion tons of coal reserves. The country produces 60 percent of its energy needs from coal and the rest from hydroelectric power, oil and natural gas.