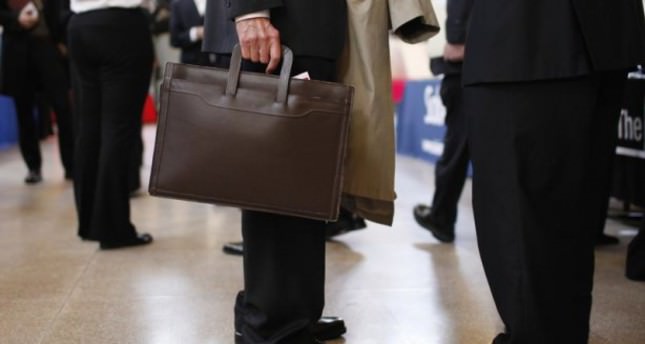 by Daily Sabah Aug 15, 2014 12:00 am
Turkish Statistical Institute, the statistical authority in Turkey has announced that the country's unemployment rates significantly fell to 8.8 percent in May, a 0.2 percent decrease compared to the previous month.

The report stated that it is the first time unemployment rates fell below 9 percent since July 2013, while it was stated that the total number of unemployed in May was 2,551,000.

According to the European Statistics Office, youth unemployment in Turkey is 15.5 percent, higher than the average of 23.1 percent recorded among 18 Eurozone members.

Turkey's unemployment prediction is better than the forecast for the European Union. The European Commission, the EU's executive arm, projects that unemployment across the EU will rise to 10.5 percent before leveling off. On the other hand unemployment figures in Turkey are affected by the increasing number of refugees in the country which is assumed to be well over 1,000,000 with the influx of Syrian and Iraqi refugees.