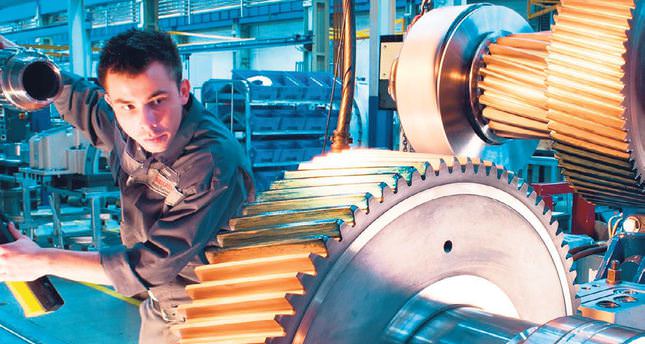 Turkey's unemployment rate fell significantly to 8.8 percent in May, a 0.2 percent decrease compared to the previous month

According to the data announced by the European Statistics Office (Eurostat), among the countries that have higher youth unemployment rates than Turkey are Italy and France. wxcept Germany, Luxembourg, Malta, Holland and Austria.