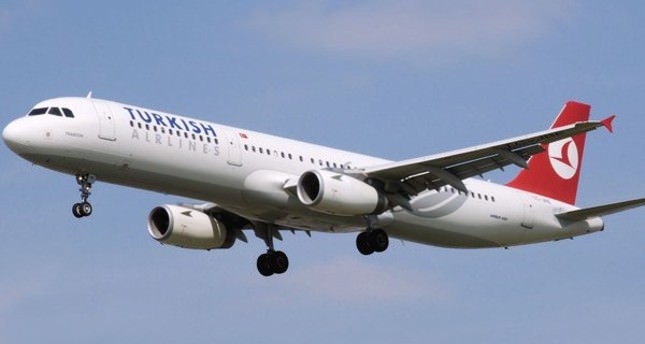 by AA Aug 20, 2014 12:00 am
Turkish Airlines, the country's national flag-carrier, has announced that its operating net income reached TL 495 million and net income TL 398 million in the year's second quarter.

According to the statement, the company continues to aim to be one of the world's leading five-star airlines by increasing its service quality and by maintaining a healthy financial structure focused on profitable growth.

Turkish Airlines has received Europe's Best Airline award each year from 2011 to 2014.