Ziraat to found own participation bank 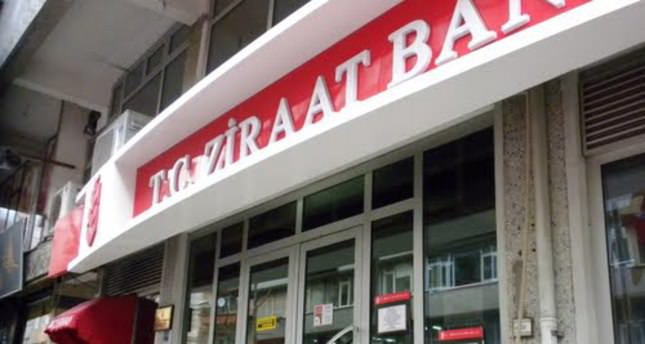 by Hazal Ateş
Aug 27, 2014 12:00 am
Turkey's state-owned Ziraat Bank terminated the negotiations with Bank Asya, an Islamic lender known for its close ties with the Gülen Movement, and decided to establish its own participation bank that will offer interest-free finance services. According to sources close to the bank, a team was set up to found the participation banking services and has examined all the examples of interest-free banking around the world for the past two years.

Sources further noted that they are planning on adapting agricultural credits, since their operational principles are very similar as they are offered in kind and not in cash.

The Turkish Participation Banks Union, the Treasury, Banking Regulation and Supervision Agency (BDDK), Central Bank of the Republic of Turkey (CBRT) and the Capital Market Board are all collaborating on this project. Ziraat Bank also examined the works of Deutsche Bank, HSBC and Citibank, which all have experience in Islamic Banking, and decided to establish a participation bank through balance sheets. The first capital will be injected by the central bank of Turkey's "halal funds."

Ziraat Bank will not be able to offer interest-free instruments through its participation banks. Sources close to the bank noted that preparations began two years ago and are still ongoing.

Sources also noted that there weren't official negotiations with Bank Asya since there are no quantifiable criteria in the stock exchange and it wasn't possible to determine the risky credits in order to establish a sales price. As a result, it was decided against purchasing the preferential shares of the bank.

Ziraat Bank is to start its participation banking operations in October at the latest. The bank, which will have a different name to Ziraat, will be managed by the Treasury. In the system, where many interest-free instruments will be issued, lease certificates will be the main instrument and Ziraat Bank branches will act as the correspondents but the subsidiary's register will be separate from Ziraat Bank. The title of the new subsidiary is being kept a secret.
Last Update: Aug 27, 2014 2:14 am