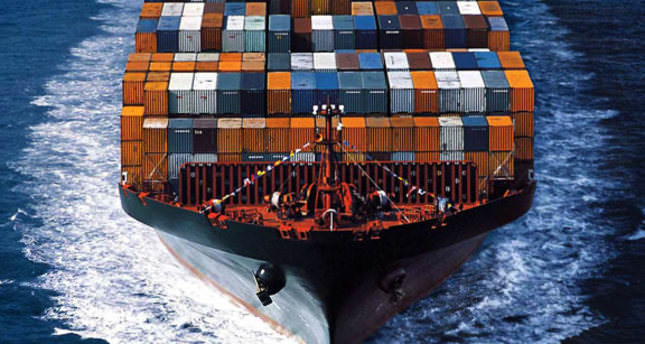 by Daily Sabah Aug 30, 2014 12:00 am
The Turkih Statistical Institute (TurkStat) released the Temporary Foreign Trade statistics for July 2014 together with the Ministry of Customs and Trade. According to the report released on Friday, July exports worth $13.4 billion (TL 28.96 billion) increased by 2.6 percent when compared to the same month last year, while imports of $19.8 billion decreased by 13.5 percent.

In line with the moderate recovery in Europe, exports to the European Union rose to $6 billion with an 11.1 percent increase in July compared to the same month of 2013, increasing to 45 percent among all exports of Turkey from 41.6 percent last year. Exports to Germany were the highest at $1.36 billion, followed by $918 million to the U.K., $590 million to Iraq and $589 million to Italy.