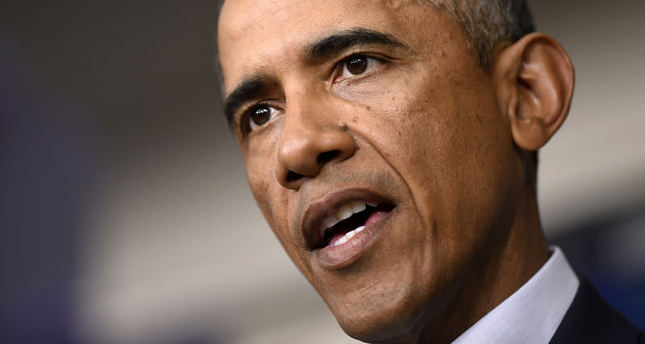 by Associated Press Sep 03, 2014 12:00 am
President Barack Obama renewed his push for Congress to raise the U.S. minimum wage Monday in a buoyant accounting of the economy's "revving" performance, delivered on behalf of Democrats opening their fall campaigns for the midterm congressional elections. "America deserves a raise," he told a union crowd in Milwaukee, vowing to keep a hard sell on Congress in much the way he once courted his wife. "ı just wore her down," he cracked.

Timing his push to Labor Day, the traditional start of the autumn campaign, Obama aggressively drew attention to recent economic gains, setting aside past caution on that subject. A Congressional Budget Office report earlier this year that projected that a higher minimum wage of $10.10 an hour could cost the nation 500,000 jobs.