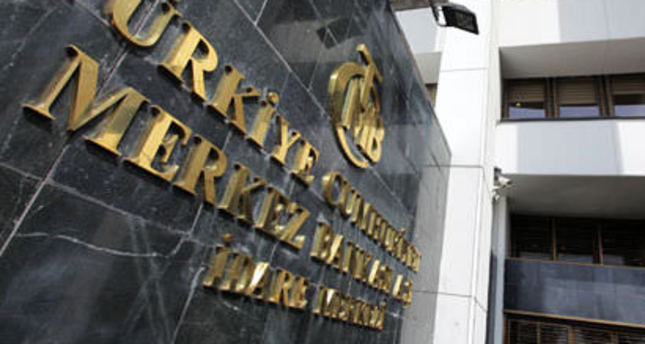 by AA Sep 03, 2014 12:00 am
Turkish economic growth will remain robust in the medium term through strong capital formation, job creation and labor force participation, according to the Deputy Governor of the central bank of Turkey.

Murat Cetinkaya – talking to the Anadolu Agency on the sidelines of the Global Islamic Finance Forum in the Malaysian capital – called the last decade an "era of reforms, consolidations and policies dedicated to achieving price and financial stability."

However, the current decade – with Turkish President Recep Tayyip Erdogan's 2023 Vision in place fueled with stable macroeconomic and financial environment – has created strong growth prospects for the Turkish economy, he said.

In 2014, Turkey expects the economy to expand by 3.8 percent, an ambitious goal given the recovery phase the whole European continent is undergoing following a severe sovereign debt crisis several years ago.

"This year Turkey expects the growth to be a more balanced growth where exports and domestic consumption would constitute half each," he said.

Cetinkaya said Turkish exports would be fueled in coming years, due to the recovery progress seen in European Union countries.

"But Turkish exports are not only reliant on Europe alone. We have learned lessons from previous crises. If one could monitor it, Turkish trade with countries from the Middle East and Asia has been growing too," he explained.

The deputy governor said by engineering a new policy framework, the Turkish central bank has succeeded in curbing the negative effects of an unstable international environment on the domestic economy.

He added that the Turkish financial system has been promising and attractive with strong domestic demand and financial deepening.

"Turkish banks achieved growth while maintaining both their asset quality and profitability," he pointed out.

On investment, Cetinkaya said Turkey will continue to attract more investment in the medium to long term, thanks to solid fiscal discipline, a deep capital market and good investment climate.