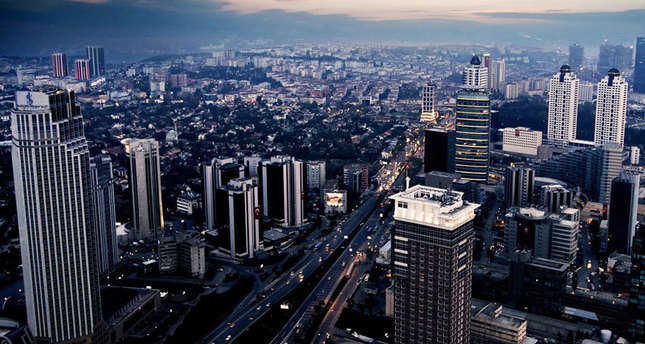 by AA Sep 04, 2014 12:00 am
According to World Economy Forum (WEF), Turkey has climbed 16 steps within the last four years in terms of global competition. The Global Competitiveness Index Director of WEF, Margareta Drzeniek Hanouz stated that Turkey's improvement in general competition was promising. Replying Anadolu Agency's (AA) questions, Hanouz noted that while Turkey came 61st in 2010-2011 Global Competition Index, it climbed up to 59th place in 2011-2012 and the 43rd place last year.

Turkey dropped to the 45th place this year but Hanouz noted that this regression is very trivial and the reforms were the main reason behind the improvement in Turkey's competitive power. "We observed that Turkey has gained a positive acceleration in terms of global competitiveness between 2010 and 2012. In 2012, Turkey's position in the competitiveness index started balancing.

This improvement is based on many reasons mainly the institutions in Turkey to improve and the partial development in macro-economic basis," said Hanouz. Hanouz further noted that reforms in education has also accelerated Turkey to climb up places in the global competitiveness index and added, "There have been crucial steps taken in terms of education and innovation."