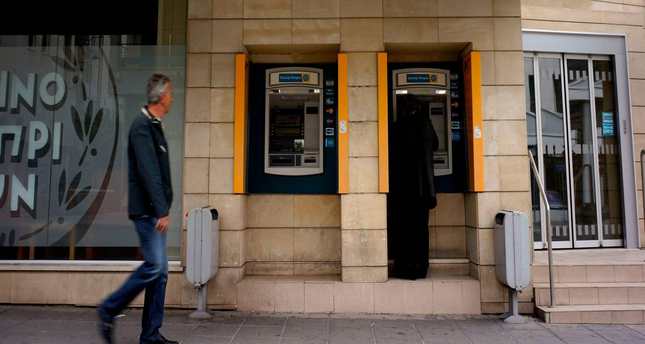 by Sep 04, 2014 12:00 am
Buoyed by tourism income, Greek Cyprus's recession-hit economy contracted by a slower 0.3 percent in the Q2 down from the 0.6 percent drop in the previous three months, official figures showed Wednesday. The latest estimate shows that real GDP shrank 2.5 percent in the April-
June quarter of 2013. In January-March the economy contracted 3.9 percent. The state statistical service said there were positive growth rates in tourism and trade. But there was negative growth in many other sectors, including construction, manufacturing, transport and banking.
Tourism has been the one bright spot in the economy with January to July arrivals up 5.9 percent on last year and revenues improving 8.6 percent in the first five months. Tourist income accounts for around 10 percent of GDP.