Dubai to spend $32B on airport expansion 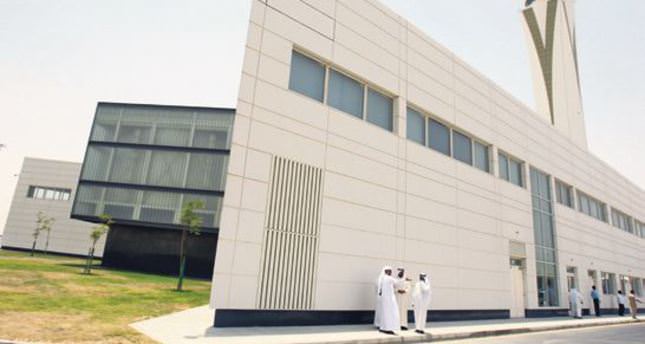 by Associated Press Sep 08, 2014 12:00 am
Dubai's airport operator says the emirate's ruler has endorsed a $32 billion (TL 69.2 billion) expansion plan for the city's second airport that officials envision will eventually become the world's biggest. The announcement yesterday sets in motion a vast building project that aims to give the airport known as Al Maktoum International at Dubai World Central the capacity to handle more than 200 million passengers per year. The airport opened for cargo flights in 2010 in the desert south of central Dubai. It received its first passengers in October at a single terminal that is mainly used by smaller airlines and low-cost carriers. The currently larger Dubai International Airport is by far the Mideast's busiest airport and is home to Dubai-based Emirates, the region's largest carrier.