GM to offer car that will drive itself and talk 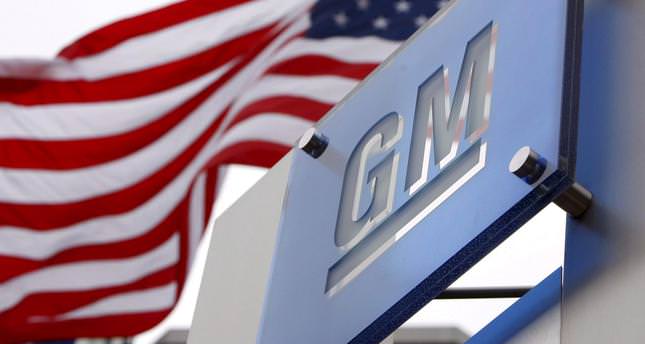 by Associated Press Sep 08, 2014 12:00 am
Cars that can talk to each other and almost drive themselves at freeway speeds are just two years away from the showroom, according to General Motors executives. The company announced that the semi-autonomous system for freeways will be an option on an unidentified new 2017 Cadillac that goes on sale in the summer of 2016. In addition, another 2017 Cadillac, the CTS, will be equipped with radio transmitters and receivers that will let it communicate with other cars, sharing data such as location, speed and whether the driver is applying the brakes. The announcements were made Sunday at the opening of the Intelligent Transportation Society World Congress being held in Detroit this week.

They are part of a barrage of similar declarations that are expected from other companies throughout the week as the industry shows off progress toward selfdriving and safer cars. The freeway system, dubbed "Super Cruise," uses cameras and radar to keep the car in the center of a lane and also stay a safe distance behind cars in front of it. The system will bring the car to a complete stop if traffic halts without driver action, and it can keep the car going in stop-and-go traffic. Other automakers, now offer similar systems that work at low speeds, but GM says it's the first to announce a system that operates at highway speeds.

Others could have freeway systems in two years, though. "If the mood strikes you on the high-speed road from Barstow, California, to Las Vegas, you can take a break from the wheel and pedals and let the car do the work," CEO Mary Barra said.