Over $30B a year in dirty money leaves Brazil 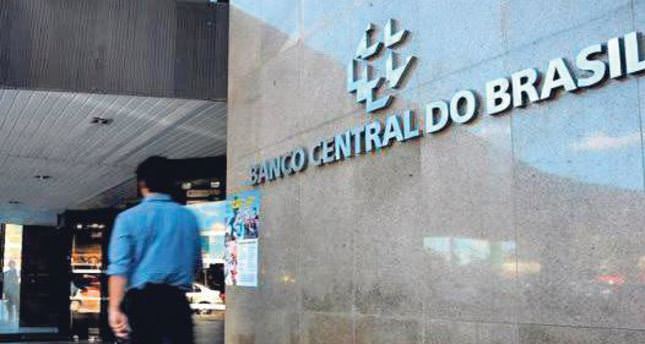 by Sep 08, 2014 12:00 am
Over $30 billion in dirty money linked to crime, corruption and tax evasion is flowing out of Brazil each year, double the amount a decade earlier, a study has found. Trade mispricing is the primary way that illicit money leaves the country, accounting for 92.7 percent of the $401.6 billion that flowed out of Brazil between 1960 and 2012, according to Global Financial Integrity (GFI), a Washington-based research and advocacy group for financial transparency.

But these losses probably are even larger, GFI said, because its estimates do not include bulk cash smuggling, a favorite method for drug traffickers and other criminal enterprises; trade in services or financial transfers between arms of multinational corporations. "Brazil has a very serious problem with illicit financial flows, and curtailing them should be a priority for whichever administration wins the forthcoming elections," said Raymond Baker, GFI president.

Brazil President Dilma Rousseff has taken a strong public stand against corruption, removing ministers and officials tainted by reports of graft. But her administration's efforts have been overshadowed by widespread reports of corporate bribery, especially during construction projects for summer's World Cup.