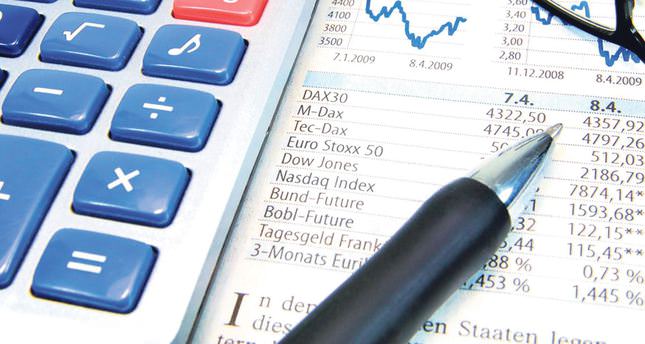 During an interview with Anadolu Agency on the 70th anniversary of the Yapı Kredi Bank's establishment, Yapı Kredi Chief Executive Officer Faik Açıkalın said that 2015 would be better in 2014 in terms of both credit growth and profitability.

Açıkalın said that the regulations that have been made in the banking sector over the past three years created some pressure on the sector's growth and profitability. He noted, "The arrangements made by the Banking Regulation and Supervision Agency (BDDK) and the Central Bank of the Republic of Turkey (CBRT) in 2011 have had an impact of TL 7.6 billion on the sector's annual profit. This figure corresponds to some 25 percent of the sector's total profit. Due to the provisions which were made only for consumer loans in 2011, capital adequacy of the sector has been negatively affected by 60-basis points ." "The regulations did not affect 2012 much, and a negative of around TL 700 million was recorded. In 2013, the negative impact was TL 4.5 billion, which is equal to 15 percent of total profit. According to a draft regulation regarding fees and commissions released in August 2014, we predict that this regulation will have an impact of around TL 1.2 billion on annual profit, which coincides with 5 percent of the sector's total profit," he added.

Stating that the regulations that have been made to control the current account deficit, to balance the economy and to provide financial stability are beneficial for healthy growth in the banking sector in the long term and for the maintenance of capital. Açıkalın continued, "We agree with the principles of regulation. If there is an ultimate level of satisfaction, we need to consent to it. However, while these steps are being taken, the delicate balance between profitability and risk requires attention due to the shrinking margins and non-interest revenues. It is of crucial importance that the profit gained by the sector's activities is kept at a level which will contribute to the growth of equity capital to fund growth. This is highly significant in terms of both maintaining available capital and attracting new capital to the sector. We are always in touch with the BDDK, CRBT and the Banks Association of Turkey [TBB] on this matter. Some of our recommendations were about reducing the required reserve ratio and loaning required reserves. In addition, as a result of amendments made to credit cards in recent years, both volume and product profitability continue to shrink every month."

Açıkalın also pointed to the fact that there is a sound vision ahead of Turkey and this means a great deal of investment in Turkey, adding, "Turkish banks' capitals should be enough to fund these projects. The most efficient way of having enough capital is that the profit which the sector makes through its activities should be at a level that contributes to capital. Currently, the sector's capital adequacy is high, but it is not enough to finance the prospective projects. Therefore, we need to make a considerable amount of profit to strengthen our capital. Another important point is that more capital should flow into the sector both through its present actors and foreigners. The predictability of regulations and sustainability of revenues is the key to achieving this."

He stated that they expect 2015 will be better than 2014 in terms of credit growth and profitability for the Turkish banking sector.

He said, "The possibility that the Fed may announce a higher and earlier interest hike than expected, escalation of political tensions as well as the increase of geopolitical risks are among next year's major risks. I do not think our foreign funding will face risks, but the cost may rise to some extent, which may affect profit margins." "If these risks come true, it is inevitable to see a decline in portfolio inflows, even adverse movements and a devaluation of the Turkish lira. This will affect inflation and growth negatively. This also may cause more deterioration in asset quality than we expect.We are entering a smoother period in terms of the international junction. As its macro indicators are sound, Turkey can attract foreign funds with considerable revenue in the emerging markets as long as risks factors given paid attention."