China: Turkey to decide in its 'own interests' 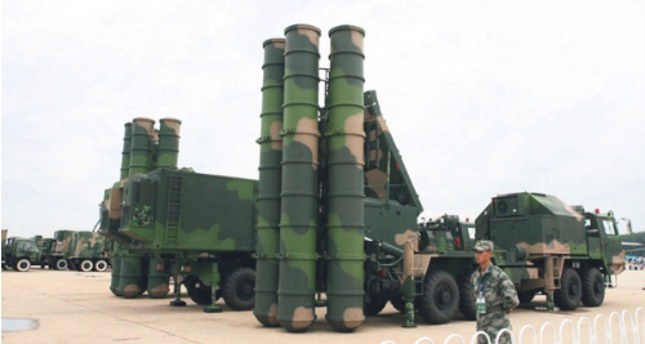 by Sep 10, 2014 12:00 am
China said on Tuesday that Turkey would decide in its "own interests" after Turkish President Tayyip Erdogan said the country was in talks with France on buying a missile defence system following disagreements with Beijing. U.S. and NATO officials have said Turkish collaboration on the system with China, which was originally awarded the tender, could raise questions of compatibility of weaponry and of security.

The missile deal constituted normal trade cooperation, Chinese Foreign Ministry spokeswoman Hua Chunying told a daily news briefing. "The relevant Chinese company's cooperation with Turkey is normal military trade cooperation. We believe that the Turkish side will make a decision that accords with its own interests," Hua said when asked if the deal was still on.

Erdogan said the disagreements were about joint production and know-how during negotiations over the missile defence system.
The choice of CPMIEC for the project irked Western allies as the company is under U.S. sanctions for violations of the Iran, North Korea and Syria Non-proliferation Act.