Fitch: Obstacles Ahead of Turkey 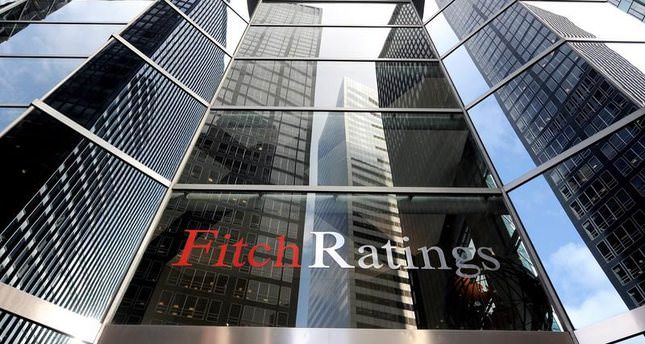 by Daily Sabah Sep 11, 2014 12:00 am
At the conference held to evaluate the macroeconomic and politic outlook of Turkey, credit rating corporation Fitch announced on Thursday that Turkey's economic improvement is becoming harder.

According to Fitch, rate cuts pressure on the Central Bank of the Republic of Turkey (CBRT) may increase especially after Q2 GDP growth rates.

Fitch pointed out that the parliamentary elections of 2015 poses a risk to the economy due to the possibility of increase in government expenditures.