GDP growth to increase in Q4, rate cuts direct market to other currencies 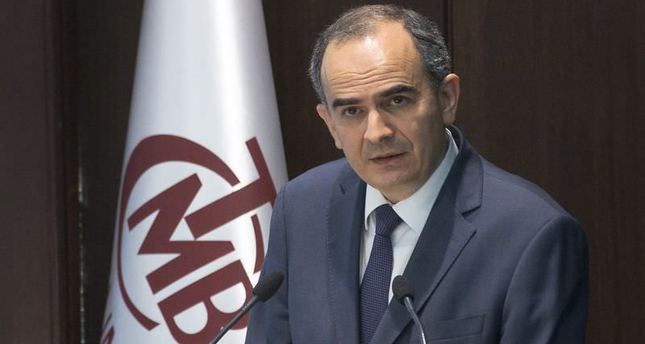 by Daily Sabah Sep 11, 2014 12:00 am
In the conference titled "Monetary Policies" on Thursday, the Central Bank of the Republic of Turkey (CBRT) president Erdem Başçı gave statements over current economic developments in Turkey.

CBRT president Erdem Başçı noted that Turkey's share in global exports is increasing against all jeopolitical risks, and it contributes to the growth and decreasing trend of current deficit account.

CBRT president Başçı stated that total savings are currently in a historically low level, and in order to increase deposits, interest rate should be higher than inflation, he also pointed out the precautionary measures taken to reduce consumer spending which also contribute to the increase in deposits.

Başçı also commented on interest rate arguments, explaining that in case of a drastic rate cut by the CBRT, the market is likely to switch to foreign currencies instead of the Turkish Lira with undesirable results.