Greek auditor to block $1.2B deal with Lamda 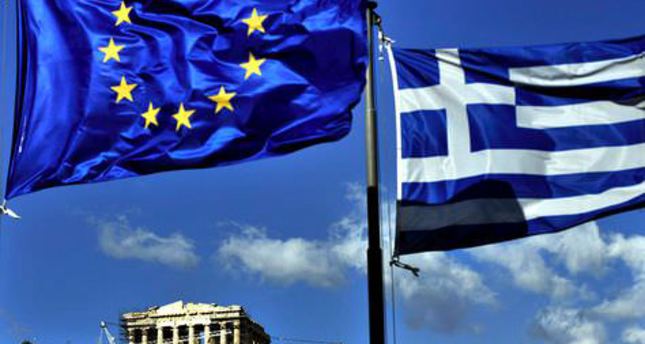 by Sep 11, 2014 12:00 am
Greek auditors have blocked the $1.2 billion sale of a prime seaside property at the abandoned Athens airport Hellenikon, the country's biggest privatisation deal since the financial crisis.

In March, the country's privatisation agency HRADF picked Lamda Development, backed by China's Fosun and Abu Dhabi-based property firm Al Maabar, to turn the 620-hectare wasteland into a glitzy coastal resort. The consortium was the sole bidder and won a 99-year lease for the area which spans three times the size of Monaco after offering 915 million euros. A court official told Reuters that the auditor had blocked the sale because the tender terms violated the principles of transparency and equal treatment.