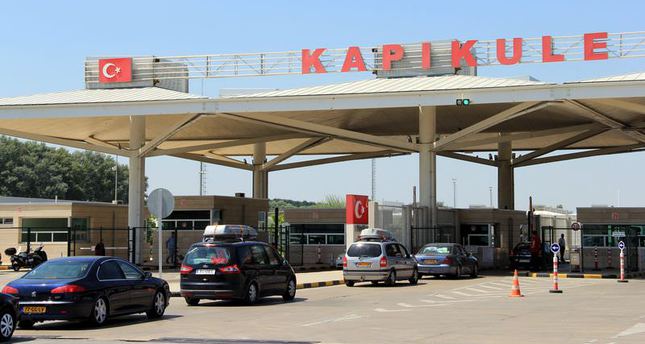 by Daily Sabah Sep 11, 2014 12:00 am
Turkey's Customs and Trade Ministry issued a statement on Thursday about the work carried out on electronic systems to handle customs transactions faster and more efficient.