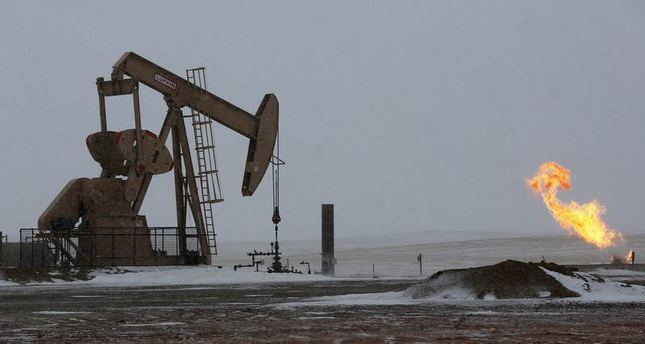 by Sep 15, 2014 12:00 am
Oil prices fell in Asia Monday after a sharp slowdown in Chinese industrial production raised concerns about slackening demand in the world's top energy consumer, analysts said.

"Oil has come off a fair bit as investors are taking in the weak Chinese industrial production data released over the weekend," Michael McCarthy, chief market strategist at CMC Markets in Sydney, told AFP.

"The figure feeds into the continuing story about slowing demand in China," he added.

The key indicator slumped from 9.0 percent growth in July and was also well short of the 8.7 percent median increase in a survey of 15 economists by The Wall Street Journal.