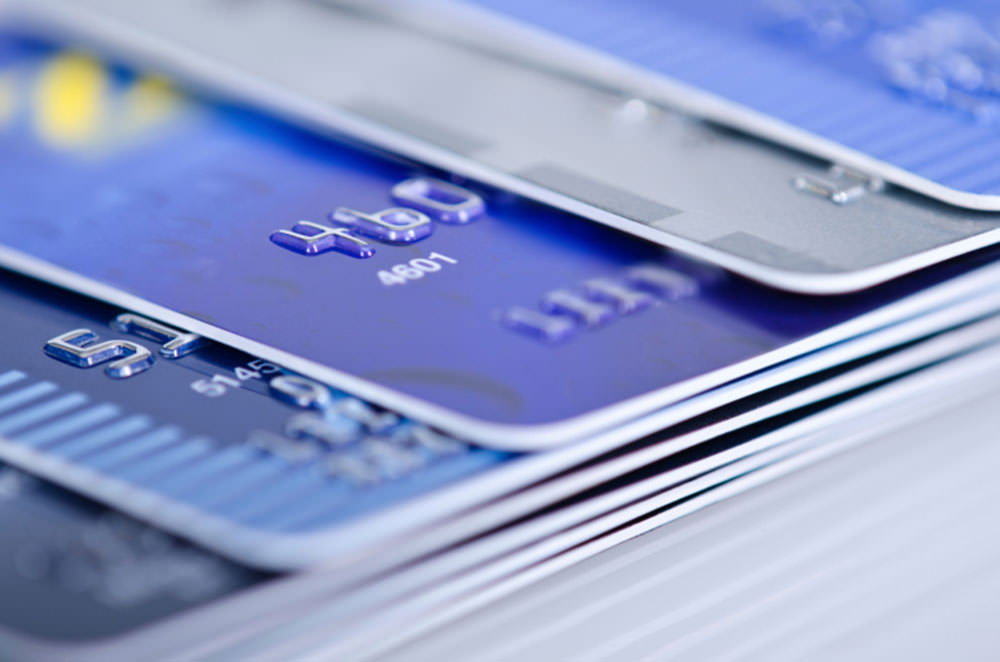 The total number of debit cards increased by 5.6 million and 6 percent, reaching 102.2 million.

The overall increase in cards was announced as 4 percent and total card number reached 159.3 million.

When compared with August 2013, payments with credit cards increased 17 percent and reached 37.9 billion TL in August 2014, 18 percent of these payments were made with commercial credit cards with an increase of 49 percent. 2.7 billion worth of transactions were made through debit cards.

The rate of card payments systems in total consumption was announced as 37.6 percent with an increase of 0.3 percent against August 2013.