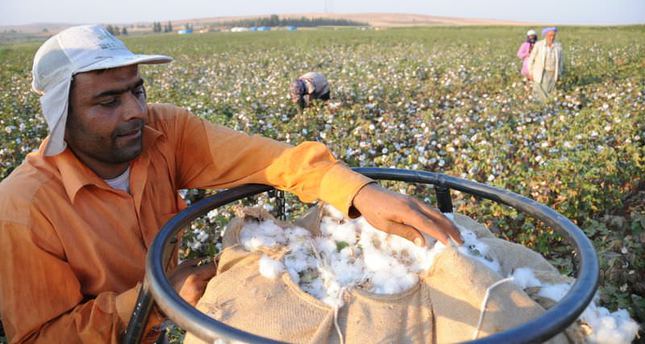 by AA Sep 24, 2014 12:00 am
The share of the informal economy in Turkey's overall gross domestic product (GDP) declined six percent over the last 12 years, according to figures from the Turkish Finance Ministry.

The informal economy in Turkey, which constituted 32 percent of the country's total Gross Domestic Product (GDP) in 2002, dropped to 26 percent at the end of 2013, according to the ministry figures.

Measures to tackle the informal economy such as voluntary compliance tax as well as an increase in audit officer numbers were introduced between 2008-2010 and 2011-2013.

Requirements of employers to report numbers of uninsured personnel and tighter measures for registering online trade and information sharing between state institutions were some of the other measures introduced.

Rates of employment in the informal economy also dropped 19 percent over the last 12 years.