Applications for jobless benefits rise to 293K in US 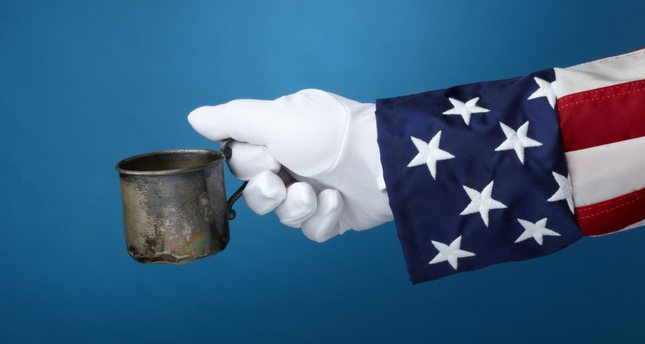 by Associated Press Sep 26, 2014 12:00 am
The number of people seeking U.S. unemployment benefits increased last week after falling sharply two weeks ago. Despite the rise, the level of applications remains near pre-recession levels, a sign that hiring will likely remain healthy. Weekly unemployment benefit applications rose 12,000 to a seasonally adjusted 293,000, the Labor Department said Thursday. Yet the four-week average, a less volatile measure, fell for the second straight week to 298,500. The figures are "very low ... close to all-time lows when measured as a share of payrolls," said ıan Shepherdson, chief economist at Pantheon Macroeconomics, in a research note. "We expect robust job growth in the months ahead." Two weeks ago, applications had plummeted to 281,000, near a 14-year low first reached in July. Over the past year, the four-week average for applications has fallen 7.1 percent. They climbed above 650,000 during the recession in 2009. Applications are a proxy for layoffs. Fewer applications indicate that employers are holding onto their workers, likely because they are more confident about the economy. ıt may also indicate they will boost hiring. The total number of people receiving benefits ticked up by 7,000 to 2.4 million. A year ago, 3.9 million people were receiving unemployment aid. That number has fallen sharply partly because of the expiration of extended benefits, a program that ended at the beginning of this year.