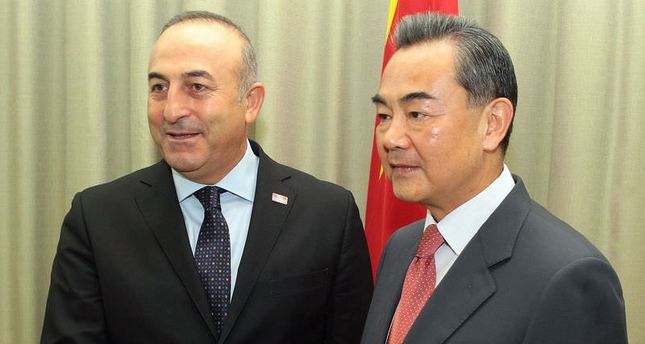 As the ministers agreed on advancing bilateral ties between Turkey and China, Chinese minister said that a free trade agreement between the two countries can benefit both sides.

During the meeting, the Chinese delegation said they are looking forward to a visit by President Erdoğan to China while, the Turkish officials urged China to support Turkey as a temporary member of UN Security Council.

Both sides' ministers had focused on several issues including high speed rail projects in Turkey and cooperation in defence systems and nuclear energy.