WEF Special Meeting to be held in Istanbul 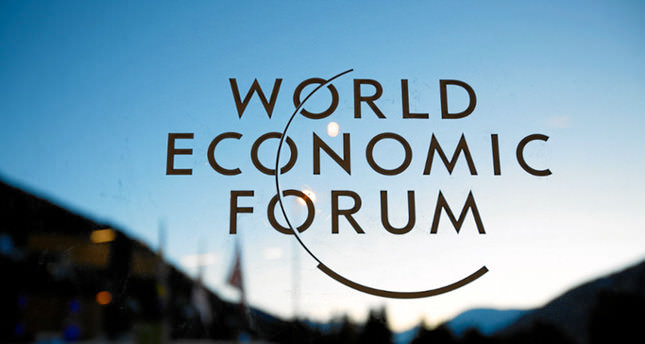 by Daily Sabah Sep 28, 2014 12:00 am
The World Economic Forum (WEF) will hold the Special Meeting on Unlocking Resources for Regional Development on 28 – 29 September 2014 in Istanbul.

Rapid economic, political and social transformation of European, Eurasian, Middle Eastern and North African countries and unlocking underemployed economic resources through engaging leaders and decision makers will be the main topics of the meeting.

Turkey's EU Minister and Chief Negotiator Volkan Bozkır made a speech at the press conference held before the opening ceremony and stated the necessity of further cooperation and importance of dialogue against the obstacles of 21st century.

Bozkır pointed out Turkey's geopolitical and cultural positions as a democratic, strong and Muslim country as the reason why Turkey is chosen to host the meeting.