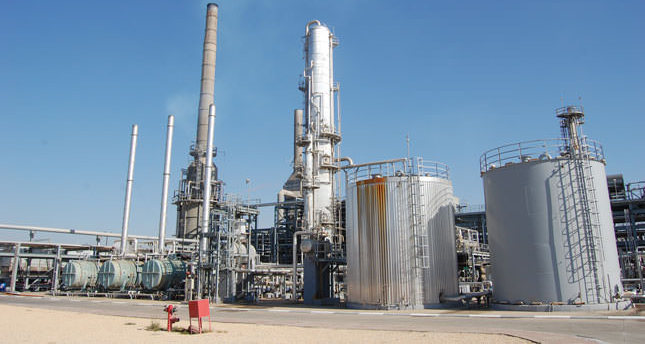 by AA Sep 29, 2014 12:00 am
More than 250 companies have declared bankruptcy in the northern Iraqi city of Sulaymaniyah as the Kurdish Regional Government (KRG) is failing to pay contracts, an official said. The number of bankruptcies over the last nine months has led to thousands of workers being laid off, the Sulaymaniyah Tenderer Association said. Spokesman Kamil Miran added, "More than 250 companies [have] officially declared bankruptcy due to the economic crisis and the government's failure to pay the tender price. Three businessman [have] committed suicide, [and] thousands of people were laid off." The KRG needs $1 billion (TL 2.26 billion) a month for salaries in the region, but squabbling with the federal government over oil revenues has seen Baghdad refuse to release the region's 17 percent share of the national budget since January. The KRG claims it is spending "millions of dollars" each day to pay for the peshmerga fighters opposing the Islamic State of Iraq and al-Sham and the withholding of the budget by Baghdad has caused an economic crisis.