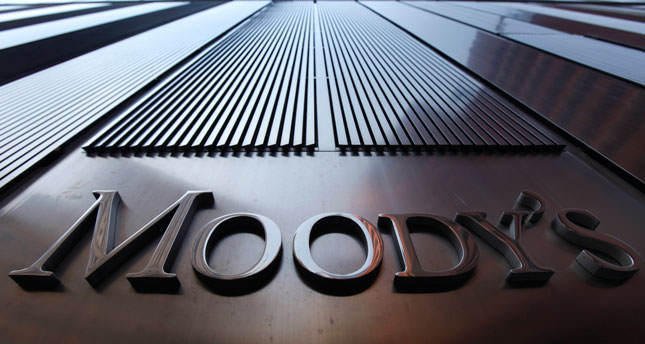 Odeabank's Economic Research Manager İnanç Sözer said that they are not expecting credit rating agencies to amend their notes and economic outlook on Turkey. Stating that an economic program has been initiated after a ten-year break in Turkey, Sözer added, "The program that we named the "Transition to a Sustainable Economy" is still at the very beginning. While there are so many things to do, in about a year, we have started seeing the results. For the first time in the history of Turkey's economy both net exports and internal demand have started supporting economic growth in general. Turkey's share in global exports has hit a record high."

Despite the geopolitical risks and global difficulties, macroeconomic stability in Turkey was maintained, and it has even improved when compared to the beginning of the year, Sözer said, and added that in this respect, Turkey does not deserve a decrease in its credit note or general outlook from credit rating agencies.

Speaking to Daily Sabah, veteran economist Hikmet Baydar said that the Turkish economy does not deserve a lowering of its rating. "The latest figures regarding Turkey's economy are not signaling a worsening situation. Except for inflationary effects of a sharply appreciating U.S. dollar against local currency, which is not only a problem faced by Turkey but also all developing and developed countries, there is no economic data that could be presented as a reasonable argument to lower Turkey's rating," Baydar said.

He further indicated that Turkey's exports are on the rise despite the ongoing clashes in neighboring countries that used to be Turkey's major export markets. The recent increase in house sales and industrial production also proves that domestic consumption is rising. "If Fitch lowers Turkey's rating, that decision would be totally political, not economic," Baydar said. He also said credit rating agencies are governed by people who obviously "do not hit it off" with the current Turkish government, and have clandestine and dirty ties with officials and international fund executives of the largest financial institutions. "It is a fact known by everyone familiar with global economic issues," Baydar remarked.

The economist cited credit rating agencies' inaccurate notes on Greece, New Zealand and the U.S. in the near future. "Greece got a promotion in its rating right before it faced a historic economic crisis in 2008, as did New Zealand, whose currency's value decreased by 40 percent against the dollar during the 2008 crisis. More importantly, those credit rating agencies were not able to announce a considerable lowering for the U.S. rating when lots of banks faced bankruptcy and the government declared a $700 billion bailout program," Baydar said. All these facts clearly imply that the credit rating agencies have become a political tool and are working for financial giants of the capitalist system, Baydar concluded. In its last evaluation on April 4, Fitch confirmed the credit rating of Turkey as "BBB-" and the economic outlook as "stable."