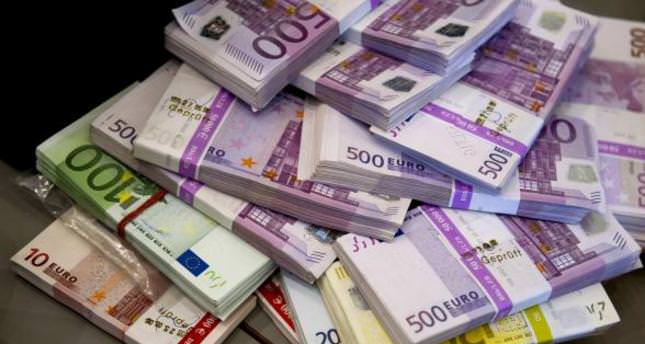 by AA Sep 30, 2014 12:00 am
Turkey has agreed to supply a loan for 50 million euros (TL 144 million; $63.3 million) to support businesses in Bosnia and Herzegovina. The 10-year line of credit between Turkey's Ziraat Bank and Bosna Bank International will assist small- and medium-sized enterprises, strengthen the country's economy and open new employment opportunities.

Ziraat Bank General Manager Hüseyin Aydin said, "The new credit line will be [provided] to individuals, micro-operations and small- and medium-sized companies to increase trade and production with favorable interest or interest-free loans." Commenting on the relationship between Turkey and Bosnia and Herzegovina, the Turkish ambassador in Sarajevo, Cihad Erginay, said, "This relationship gains its strength from commonly-shared values. Turkey itself wishes the same or even more for Bosnia and Herzegovina." Bakir Izetbegovic, one of Bosnia and Herzegovina's tripartite presidents, described the provision of interest-free loans for individuals as an example of "friendly and brotherhood credit." A 20 million euro loan agreement was also signed to restore a hotel in Mostar, one of the country's biggest tourism sites.