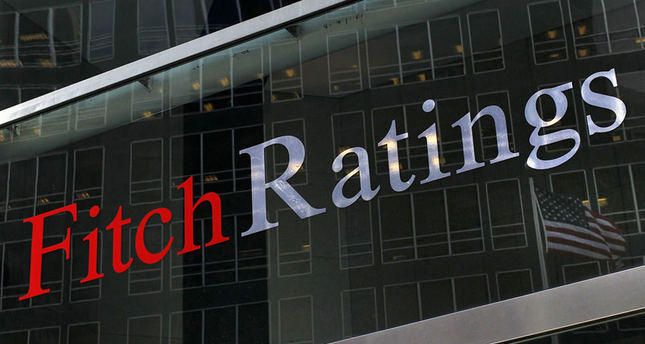 by Daily Sabah Oct 01, 2014 12:00 am
International credit rating agency Fitch has announced that its analysis of Turkey's credit note will be published on Friday 3rd October after the closing of all financial markets in Europe.

Fitch Rating said that their regulating authority, the European Securities and Markets Authority (ESMA), issued a rule by which all rating activities must be made only after the European markets close. Accordingly, the rating is expected to be announced late into Friday night, although Fitch stated "we cannot specify the exact time our evaluation will be ready".

The Fitch Group is a global rating agency based in both London and New York.