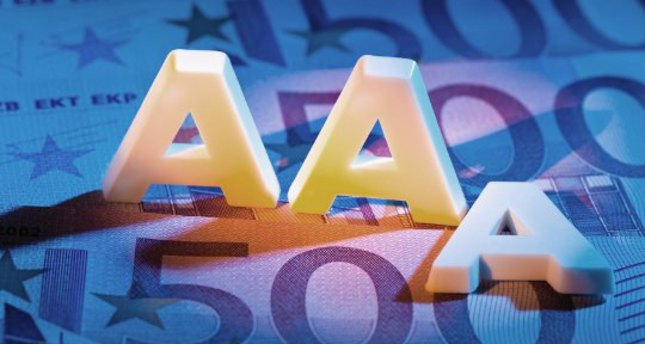 by AA Oct 03, 2014 12:00 am
The international credit rating agency INCRA, established as a competitor of Fitch Ratings, Moody's and Standards & Poors after the latest financial crisis, is getting prepared to rate Turkey. The Director of Bertelsmann Foundation, a German think-tank, and the coordinator of the International Non-Profit Credit Rating Agency (INCRA), Annette Heuser, stated that they have rated American, French, German, Brazilian, Italian and Japanese economies so far and are considering whether to rate the Turkish economy or not. Heuser noted that INCRA, founded by the Germany-based think-tank after the financial crisis in 2008, will be a new competitor to the three big credit rating agencies. Heuser underlined the fact that unlike other credit rating agencies, they do not have any agreements with national treasuries or request any sort of a fee and added that INCRA does an unsolicited credit rating. "We have had meetings with senior officials of some of the governments but we have not consulted them during the rating process," said Heuser.

Various governments and companies can make contributions to INCRA, which was founded through a $400 million (TL 909.18 million) contribution fund two years ago for a special and independent rating.