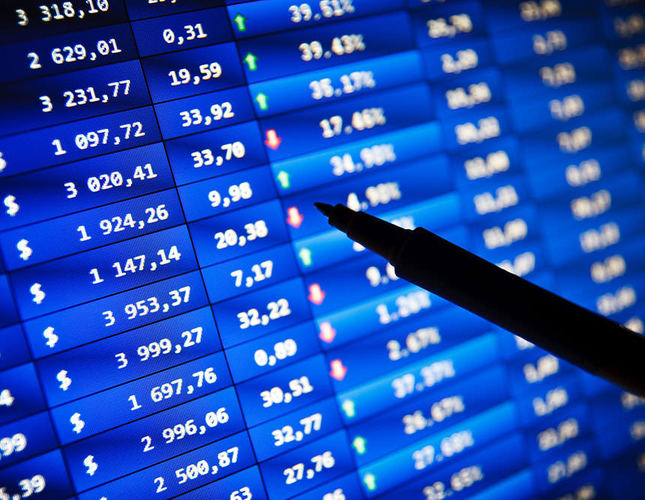 by Daily Sabah Oct 03, 2014 12:00 am
Turkish Statistical Institute (TÜİK) announced inflation statistics for September 2014, in that consumer price index (CPI) increased by 0.14 percent when compared to August 2014, while the prices increased by 8.86 percent from September 2013.

TÜİK's numbers are signifcantly lower than the expectations, which were 0.44 - 0.48 percent for monthly increase and 9.23 percent for annual increase.

According to data released by TÜİK, index increase for the nine months from December 2013 was announced as 6.43 percent, while it is predicted that the average price increase for 2014 will be 8.54 percent.

The highest annual increase was announced as 14.43 percent for hotels, cafes and restaurants category, followed by 13.95 percent for food and non-alcoholic beverages, a contradictory rise against the global decrease trend of food prices.
Last Update: Oct 04, 2014 1:20 am
RELATED TOPICS