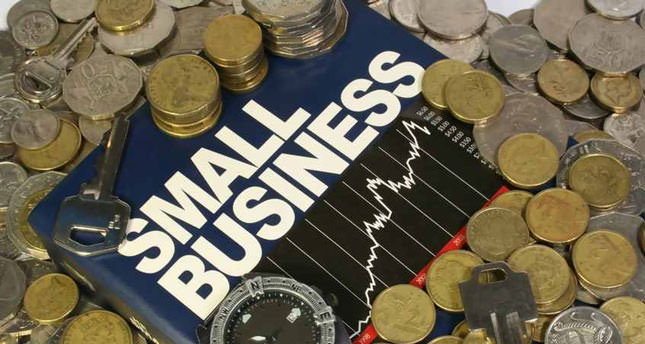 The clothing sector constituted 14.5 percent of SMEs' exports followed by the base metal and textile industries with 12.1 and 10.3 percent respectively. The sectors that stood out in SMEs' imports were the chemicals and chemical industry, base metals and non-classified machinery and equipment with 15.6, 14.8 and 12.7 percent respectively.

In terms of the number of employees, in the three-year period between 2010 and 2012, 48.5 percent of the enterprises that employed 10 or more workers were engaged in innovation activities. This figure was recorded as 48 percent when it came to SMEs that employed between 10 and 249 staff. As far as the number of employees is concerned, 46.5 percent of SMEs with 10 to 49 employees and 56.1 percent of SMEs recruiting 50 to 249 workers were engaged in innovation activity. The proportion of innovative SMEs in the industrial sector was recorded as 49 percent, while 46.8 percent of SMEs were recorded as being in the service industry.