US unemployment rate dropped to a six-year low with 5.9 pct 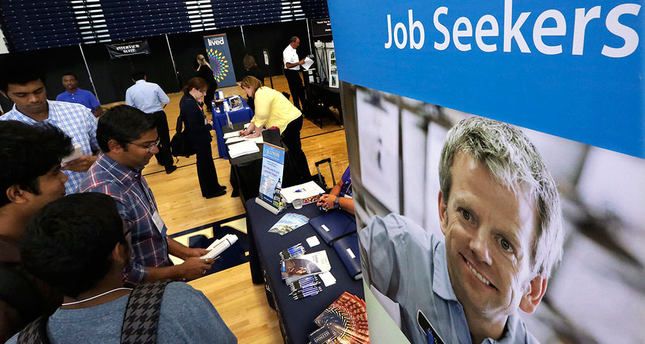 by Daily Sabah Oct 03, 2014 12:00 am
The U.S. unemployment rate dropped to a six-year low with 5.9 percent in September with 248,000 people employed, according to Labor Department's report released on Sunday.

This is the lowest unemployment figure since July 2008, and it was predicted in the polls that the number of new jobs would be around 215,000.

The number U.S. citizens employed or looking for a job, or the participation rate, decreased to 62.7 percent from 62.8 of the previous month, and the lowest level since 1978.

Following the data, US Dollar continued its global rise.