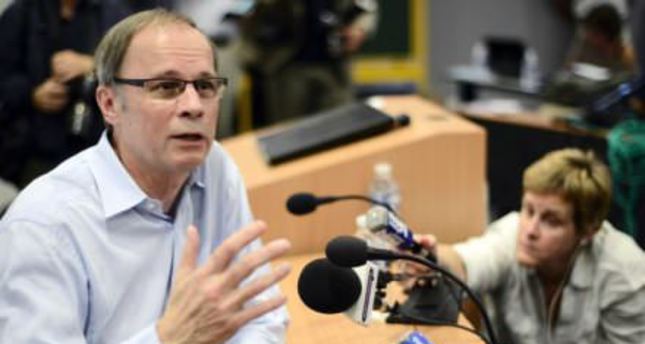 by Associated Press Oct 14, 2014 12:00 am
French economist Jean Tirole won the Nobel prize for economics Monday for research on market power and regulation. The Royal Swedish Academy of Sciences cited Tirole for clarifying "how to understand and regulate industries with a few powerful firms." Tirole, 61, works at the Toulouse School of Economics in France.

"From the mid-1980s and onwards, Jean Tirole has breathed new life into research on such market failures," the academy said, adding his work has strong bearing on how governments deal with mergers or cartels and how they should regulate monopolies. "In a series of articles and books, JeanTirole has presented a general framework for designing such policies and applied it to a number of industries, ranging from telecommunications to banking," the academy said.