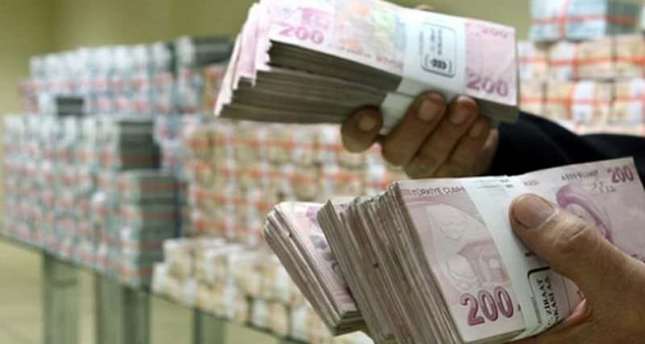 by AA Oct 23, 2014 12:00 am
The Financial Action Task Force, an inter-governmental body, has acknowledged Turkey's progress in countering money laundering and terrorist funding.

According to a statement published on the organization's website Wednesday, Turkey took "a number of important steps" to strengthen its legal and regulatory framework since the adoption of the task force's mutual evaluation report in 2007.

"As a result of this progress, the task force decided at its October 2014 plenary meeting that Turkey had taken sufficient steps in addressing technical compliance with the core and key recommendations, and should be removed from the follow-up process," the statement said.

It noted Turkey took important steps, including bringing an amendment to the money laundering offence in its criminal code; and new regulations to enforce reporting of suspected terrorist transactions.

The organization had placed Turkey in a follow-up process in its February 2007 evaluation report because of alleged deficiencies in its anti-money laundering and countering financial terrorism measures.

About the task force, the website said it is an inter-governmental body that sets standards and promotes effective implementation of legal, regulatory and operational measures for combating money laundering, terrorist financing and other related threats to the integrity of the international financial system.