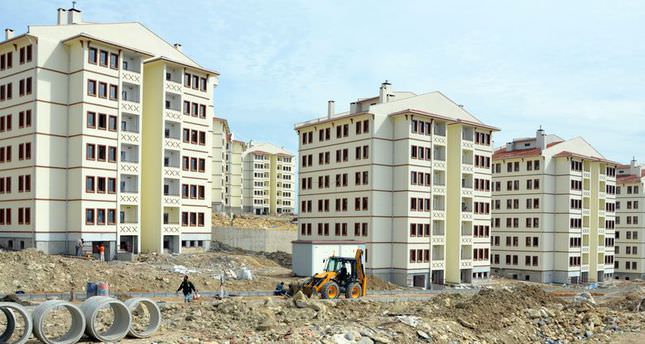 İstanbul had the highest share in house sales with 18.1 percent, followed by 10.9 percent for Ankara and 6.1 percent for İzmir.