India chooses Israel over US for missile deal 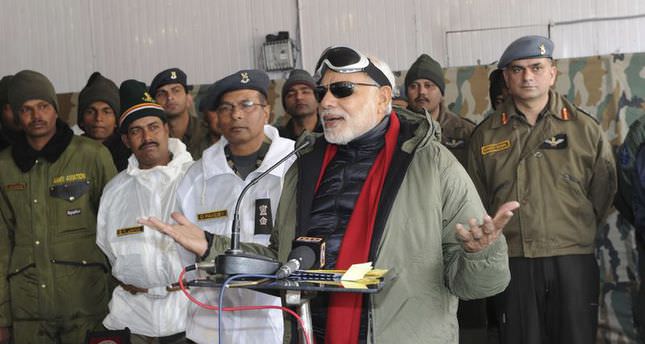 The government is moving to speed up long-delayed defense orders and bolster its military. The Israeli deal comes after recent firing along India's border with nuclear-armed rival Pakistan and tensions with giant neighbor China. The procurement deals, worth 800 billion rupees ($13.1 billion) in total, were cleared at a meeting of India's Defense Acquisition Council.

"It (the council) has cleared a deal for Spikes," a defense ministry official, who asked not to be named, told AFP. "It's a fire and forget kind of missile," the official said, referring to the fact the missile locks onto targets before firing. "You can say there was a rival bid from the U.S. for its Javelin missiles," the official said, adding that India's army trialed the Spike missiles "successfully last year."

India, the world's biggest arms importer, is in the midst of a $100-billion defense upgrade program and cleared proposals worth nearly $3.5