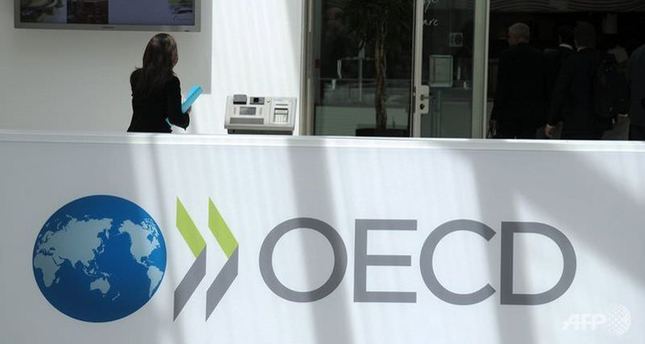 by Daily Sabah Oct 26, 2014 12:00 am
The Financial Action Task Force operating as an organ of the Organisation for Economic Co-operation and Development (OECD) removed Turkey from the gray list - largely concerned with money laundering - which will affect the Turkish economy positively. This development will address three critical issues for Turkey; firstly, banking transactions will ease and Turkish banks will be able to compete with international financial institutions because the reduction in costs. Secondly; since Turkey has rid itself of its "risky country" status, it is projected that there will be an inflow of millions of dollars from over 30 countries. Thirdly; being removed from the list will have a positive impact on Turkey's credit outlook. A senior economist said: "If we can accomplish the forthcoming tasks, there will be a significant increase in cash flow from EU countries and Russia along with capital from the Middle East and Gulf countries. Many countries couldn't invest money because Turkey seemed too risky." After the last FATF meeting in France, the task force will make a critical decision on Turkey in 2018.