Turkey to be first target of EBRD’s investments 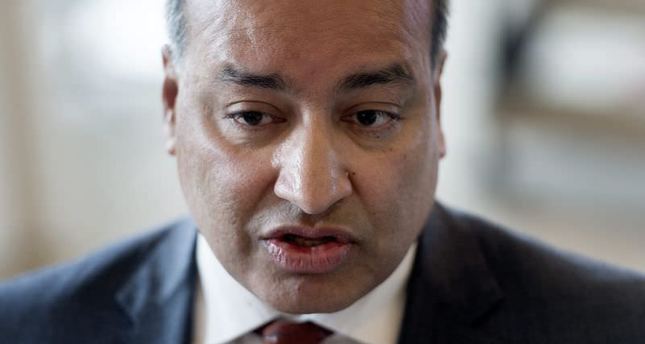 by Daily Sabah with AA Oct 29, 2014 12:00 am
Chairman of the European Bank for Reconstruction and Development (EBRD) Suma Chakrabarti stated that Turkey is the number one country that they have invested in for 2014. "We especially value the development of the Middle East," added Chakrabarti. Speaking to an Anadolu Agency reporter, Chakrabarti stated that Turkey has a highly developed banking system and the EBRD are ready to help finance Turkish Banks. He further said that all the projects they have undertaken in Turkey have been very satisfactory and that they are proud of their current situation in Turkey, which is emphasized by their first investments made 4.5 years ago. The 1.1 billion euro investment of the EBRD in Turkey has made Turkey the largest market of the EBRD. "With our newest office established in Gaziantep after our offices opened in Istanbul and Ankara, we also want to support development in the Middle East," said Chakrabarti. He further highlighted that the EBRD's priority are the energy efficiency projects in Turkey while further incentives which have led to Turkey becoming the EBRD's largest market include implanting stop gates for loans to Russia. The EBRD, which has been operating in Turkey since 2009, also facilitates access to funds for small and medium-sized enterprises.