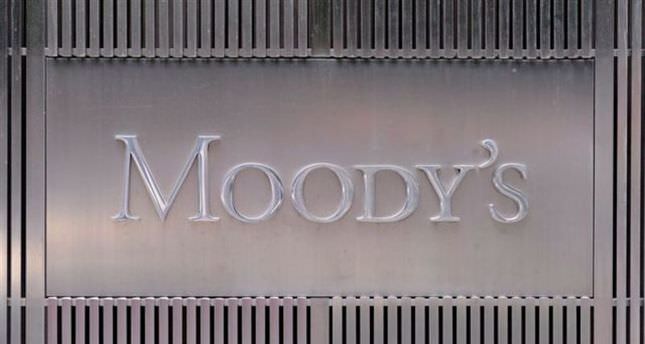 by Daily Sabah Nov 01, 2014 12:00 am
Moody's rating agency has announced that they will be organizing a meeting on Nov. 5 in Istanbul to discuss the Turkish economy. The "8th Annual Turkey Credit Risk Conference" will be held at the Çırağan Palace and will be open to press members. Turkey's public debt, Turkish banks and companies, current infrastructure works, mortgage-backed securities and Islamic banking will be among the issues being discussed at the conference. Moody's changed Turkey's credit rating outlook from "stable" to "negative" with the credit note being confirmed as "Baa3." According to Moody's statement in April, the grounds for changing Turkey's credit rating to "negative" was the increasing "pressures on its financing position," which negatively affects the trust of foreign and domestic investors.