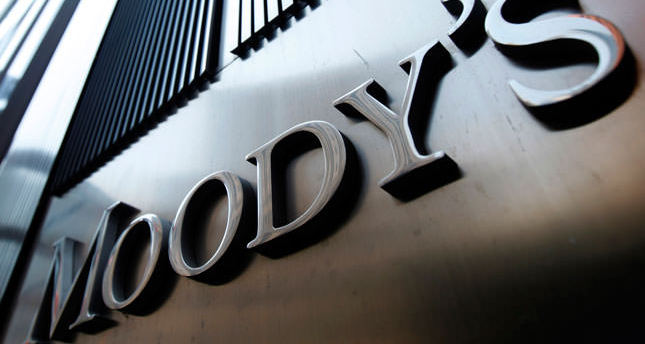 "We also note that lending is limited to the more solvent borrowers, which lowers the likelihood of losses on cover pool assets if the issuer defaults. In Turkey, borrowers are forced to finance their house purchases using equity because mortgages are limited to a 75 percent loan-to-value ratio," added De Leon.

Moody's announced that it would hold a meeting on Nov. 5 in Istanbul to discuss the Turkish economy.