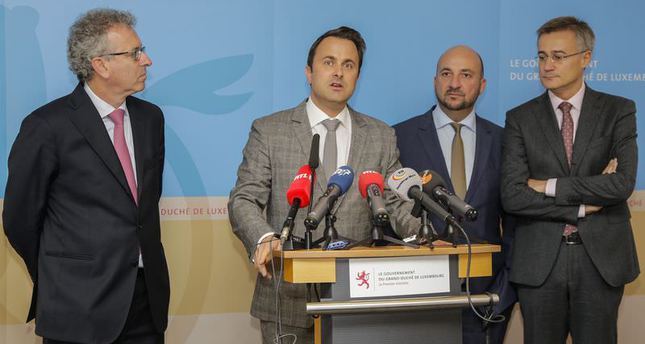 by Associated Press
Nov 06, 2014 12:00 am
Documents leaked to a group of investigative reporters allegedly show that scores of major multinational companies have sweet deals with the government of Luxembourg that help them avoid taxes in others nations.

Luxembourg's Prime Minister, Xavier Bettel, hastily arranged a press conference on Thursday to address the allegations of the International Consortium of Investigative Journalists, which said it pored through some 28,000 pages of confidential documents and said some 340 businesses could be linked to the Grand Duchy for special tax deals.

The European Union has already broadened its crackdown on multinationals' tax avoidance schemes, with a probe against Amazon's practices launched last month.

The ICIJ allegations now add many more high-profile names to the list, including FedEx, Pepsi and IKEA.