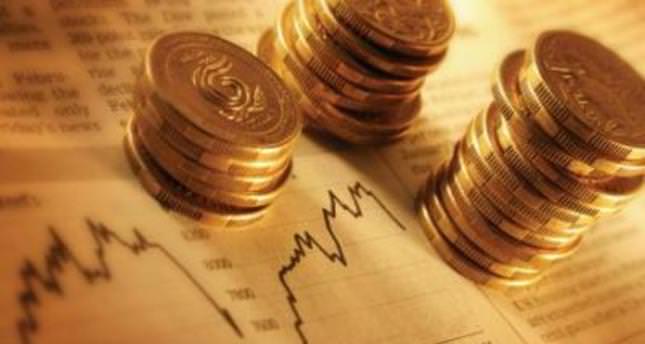 by French Press Agency - AFP
Nov 17, 2014 12:00 am
Greek Prime Minister Antonis Samaras said Sunday that Greece would seek additional debt relief as a reward for a massive belt-tightening effort to slash its colossal debt. Samaras said Athens would "seek new relief," underscoring that the country had undertaken "the biggest public debt restructuring in its history." "A country that doesn't have a sustainable debt cannot borrow from the markets," Samaras wrote, amid plans by Athens plans to end the EU part of its 240 billion-euro international bailout at the end of the year. According to the Greek statistics agency, the country is set to post growth of 0.7 percent in the third quarter, ending six years of recession. A major challenge was to certify the sustainability of Greece's debt, Samaras said. He stated the opposition's insistence on a debt write-off was a risky tactic that could sabotage the gains made so far. "Those who have such things in mind are leading Greece backward - either to bankruptcy, which we narrowly avoided, or to a euro exit, which we narrowly averted," he added.