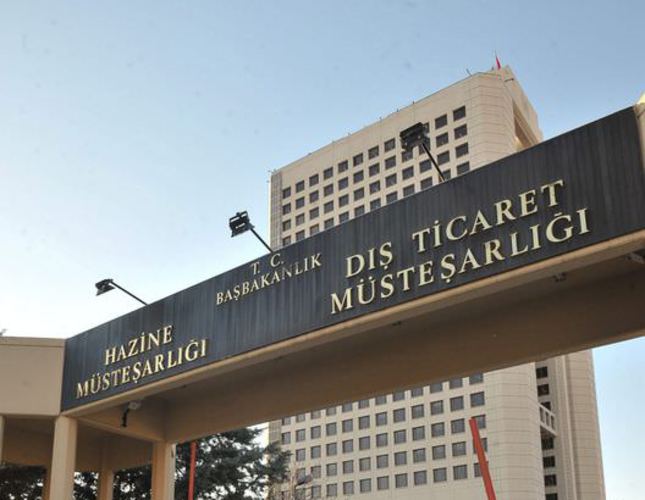 by daily sabah
Nov 23, 2014 12:00 am
Angel investors are loosening their purse strings to invest in Turkish projects which are waiting to be actualized since they cannot find enough financial resources. In the last two years, more than TL 15.5 million ($6.98 million) was spent on promising projects by angel investment companies such as Keiretsu, BIC angel Investments, Galata Business Angels, sirketortagim.com and Etohum, entitled the 'Accreditation of Investors Individual Participation Networks' by the Undersecretariat of Treasury.

Angel investors plan to make an investment of TL 15 million on 25 projects next year. The U.S.-based angel investment company Keiretsu Forum's Turkey General Director Aslı Işınak Gözören said, "Entrepreneurs who get financial support for their projects in Turkey can present their projects to foreign companies thanks to our network and receive additional financial support." Joachim Behrendt, founder of BIC Angel Investments company, stated that they would make investments in six new companies in 2015.

Burak Büyükdemir, founder of Etohum, said that they get 200 applications on average monthly and 20 out of 40 companies in which they invested became successful. Fulya Keskin, director at sirketortagim.com, stated that they planned to increase their investment rates next year which have amounted to TL 1.5 million so far.
Last Update: Nov 23, 2014 10:49 pm