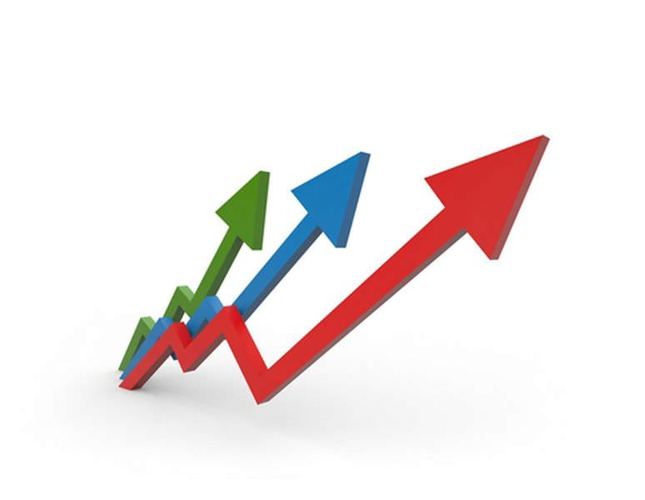 by Daily Sabah Dec 03, 2014 12:00 am
Turkey's Statistical Institute (TurkStat) announced the consumer price index data for November 2014 on Wednesday, indicating that it increased by 9.15 percent compared to the same month in 2013. Prices increased by 0.18 percent in November 2014 and by 8.8 percent on average over the past 12 months. With the arrival of cold weather, the highest monthly increase was in the clothing and footwear category at 4.11 percent while the highest monthly decrease was announced in transportation at 1.79 percent.

Science, Industry and Technology Minister Fikri Işık evaluated the inflation numbers and noted that the figures point out that the medium term targets have been achieved and that the increase in inflation has slowed down, which means that consumer prices will decrease in the upcoming months. Overall, "2014 was not a good year in terms of inflation. The Dec. 17 and Dec. 25 coups and the increases in foreign exchange rates as a result created a burden on inflation together with the fluctuation caused by the decisions of the FED [Federal Reserve Bank of New York]," Işık said, and added that the drought in Turkey was another factor that increased food prices. "However, the figures show that 2015 will be a better year in terms of fighting inflation and medium-term targets will be achieved," Işık said.