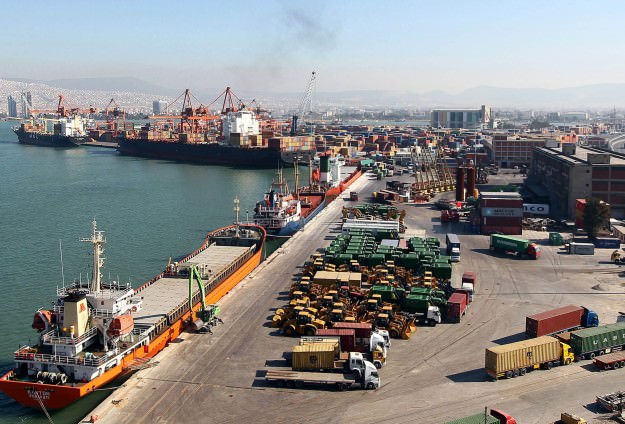 by AA Dec 07, 2014 12:00 am
According to a statement released by the Ministry of Food, Agriculture and Livestock, Turkish seafood exports increased four times in 11 years. A total of 607,000 tons of seafood was produced in Turkey last year and exported to 85 countries.

Of that, 68 percent of seafood exports went to EU countries. In a written statement published by the ministry, it was reported that the steps taken by them to expand the production of seafood had positive effects on exports and with a production level increased four times, it reached 233 tons in 2013 from 61 tons in 2002.

Seafood exports reached 101 tons in 2013, increasing from 27 tons in 2002. Like the previous years, during the period of January to July of 2014, the most exported species were sea bream, sea bass, trout and tuna. The countries receiving the highest amount of imports from Turkey are, Germany, Italy, Netherlands, Japan, Russia and the U.S, respectively.