Turkish fund manager gains the most in US 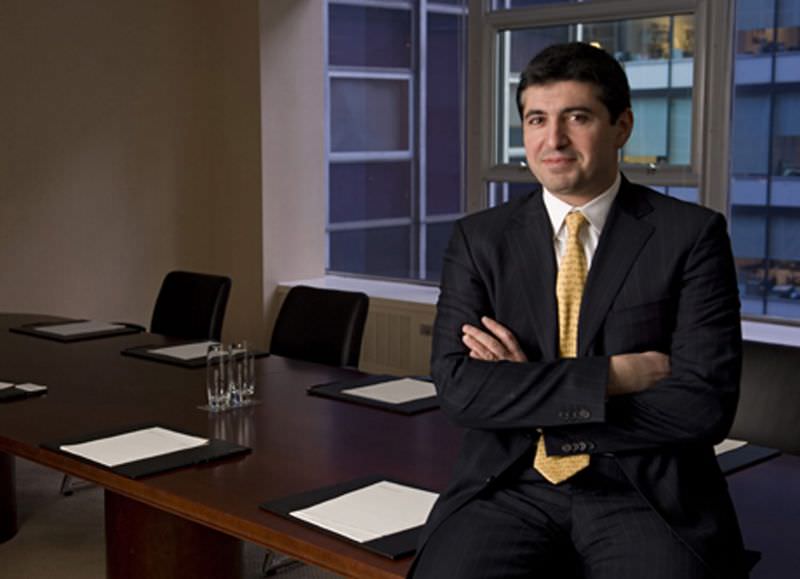 by AA Dec 07, 2014 12:00 am
Turkish fund manager Ahmet Okumuş gained the highest return in U.S. hedge funds with 46 percent in 10 months with his Okumus Opportunistic Value Fund. Okumuş became famous due to a book by famous economics writer Jack D. Schwager called "Market Wizards," published in 2001, and has attracted attention with his fund established in 2013.

Okumus Opportunistic Value Fund, which is managed by Okumuş, became the most successful hedge fund of 2014 at the end of October. The fund returned 45.6 percent in 10 months, making an impression in the international finance arena, while the average return of hedge funds was 2.9 percent.

Speaking to Anadolu Agency, Okumuş said that there have been important opportunities in Russia recently and Russian assets are very charming because of the rapid decline in stock prices and the Russian ruble and for the same reasons, investing in Brazilian assets could also be beneficial.