Turkey grows below expectations with 1.7 percent in third quarter 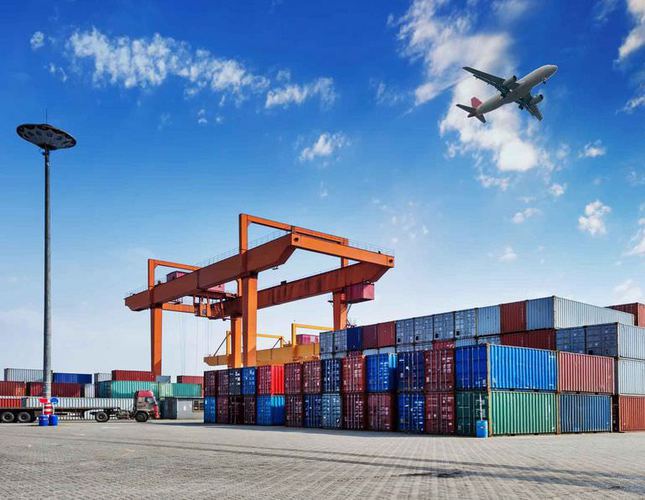 by Şeyma Eraz Dec 10, 2014 12:00 am
Turkey's GDP growth rate was 1.7 percent in the third quarter of 2014, according to the latest data released by TurkStat yesterday. This growth rate is also the lowest quarter-based growth since the fourth quarter of 2012, which was 1.4 percent.

Growth expectations for the third quarter were just under three percent. Average GDP growth for the nine-month period was announced as 2.8 percent and reached TL 93.733 billion at constant prices.

Speaking to Daily Sabah, the founder of 3 Göz Consultancy, economist Hikmet Baydar, stated that 1.7 percent growth is worse than expected. Baydar said the rate of capacity utilization had followed a downward trend in the last six months, which actually gave signals of a weaker growth rate, "But it is still below expectations," said Baydar, adding that the reason behind the lower growth is weakness of domestic demand. "Turkey's economy is sensitive to global trends, particularly to exports. Northern Iraq cannot get payments from the central government, and our businessmen face obstacles on exports. The EU places an embargo on Russia, and Russia becomes more sensitive to exchange rate stability, and Turkish goods become more expensive, which in turn becomes a barrier for Turkish exports to rise in Russia," said Baydar. "Even China lowered growth forecasts. With the current global economic situation, the only way out seems to be supporting domestic demand," said Baydar, adding, "Domestic demand can only be supported by encouraging spending by decreasing interest rates."

Commenting on the third quarter growth figures of the Turkish economy, Finance Minister Mehmet Şimşek said: "We guess that the Turkish economy, which grew by 4.1 percent in 2013 as expected, will grow by 3.3 percent in 2014 with a slight slowdown. The growth of 1.7 percent for the third quarter is close to the 2.2 percent we anticipated. This deviation stems from shrinkage in the agricultural sector. Therefore, the growth figure that we estimated in the Medium Term Program is still realistic."
Last Update: Dec 10, 2014 5:27 pm
RELATED TOPICS