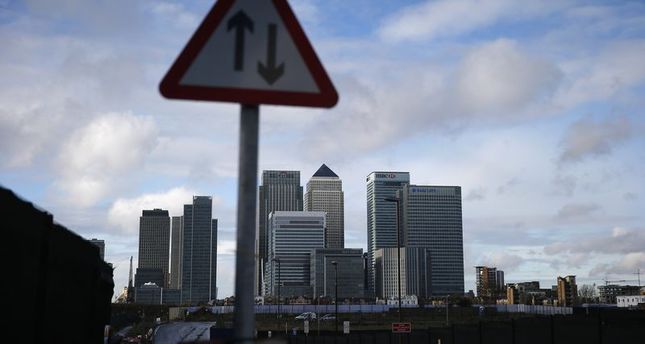 by Dec 16, 2014 12:00 am
Britain's four biggest lenders have passed the Bank of England's (BoE) stress tests, which are designed to demonstrate their ability to withstand a new economic crisis, the central bank said Tuesday.

Barclays, HSBC, Royal Bank of Scotland (RBS) and Lloyds Banking Group (LBG) are strong enough to cope with a painful downturn that would see house prices plunge by 35 percent, inflation surge and unemployment soar, it said in a statement.

However, troubled smaller lender Co-operative Bank failed the tests, while the BoE also raised concerns about state-backed pair, LBG and RBS, who both narrowly passed the assessment.

"The results show that the core of the banking system is significantly more resilient, that it has the strength to continue to serve the real economy even in a severe stress and that the growing confidence in the system is merited," BoE governor Mark Carney said.

The BoE's stress tests come after a similar Europe-wide assessment in October was passed by a large majority of the region's leading banks, including Barclays, HSBC, LBG and RBS. The other banks that passed the BoE assessment are Standard Chartered, Santander UK and Nationwide Building Society.