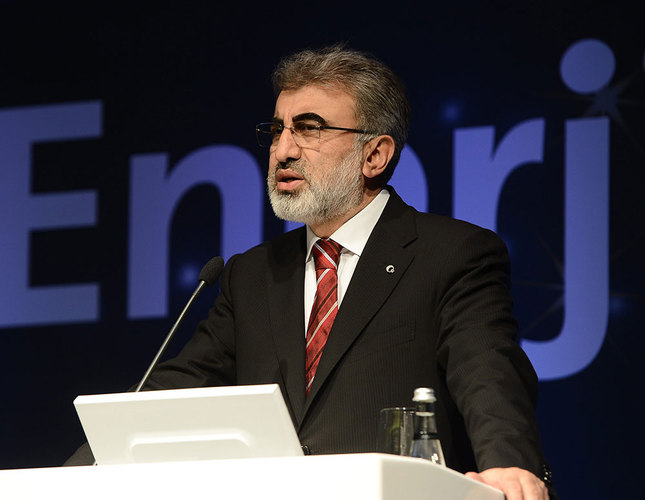 This amount will meet the due payments of the company between December 17 and 31, the energy minister said. "This implementation should be considered as a precaution BOTAŞ takes in cases of a rise in foreign exchange," told Yıldız the press.

Turkey's Central Bank took the historical decision on Tuesday that would have an effect on foreign exchange markets. Following the record high levels which the US Dollar has tested against the Turkish Lira in the last few days, the Bank announced that, together with the Treasury, it would start meeting the foreign exchange demands of the state enterprises importing energy from abroad. Such a move of the Bank is expected to relieve the pressure on the dollar, and thereby stabilize the currency rate, without speculations prevailing.

Yıldız believes that the Central Bank's interference in the market will "have a positive effect."

He said, "We believe that the Central Bank's buying operations (buying foreign exchange) will have a positive effect on the market. It will at least not have any negative effects."